Two sheriff’s deputies were among the five people killed after a lengthy standoff in northwestern North Carolina. Officials said the standoff began on Wednesday when deputies performed a welfare check at a Boone, N.C., home after the owner and family members failed to show up for work and didn’t answer phone calls.

The standoff continued for 13 hours until the gunfire eventually stopped and deputies found the shooter and his parents dead inside the home. Authorities didn’t immediately identify the shooter or his parents or say how they died.

North Carolina Gov. Roy Cooper tweeted:  “These horrific shootings that claimed the lives of loved ones show the ever-present danger law enforcement can encounter in the line of duty. I have talked with Sheriff Len Hagaman to offer condolences and additional assistance.” 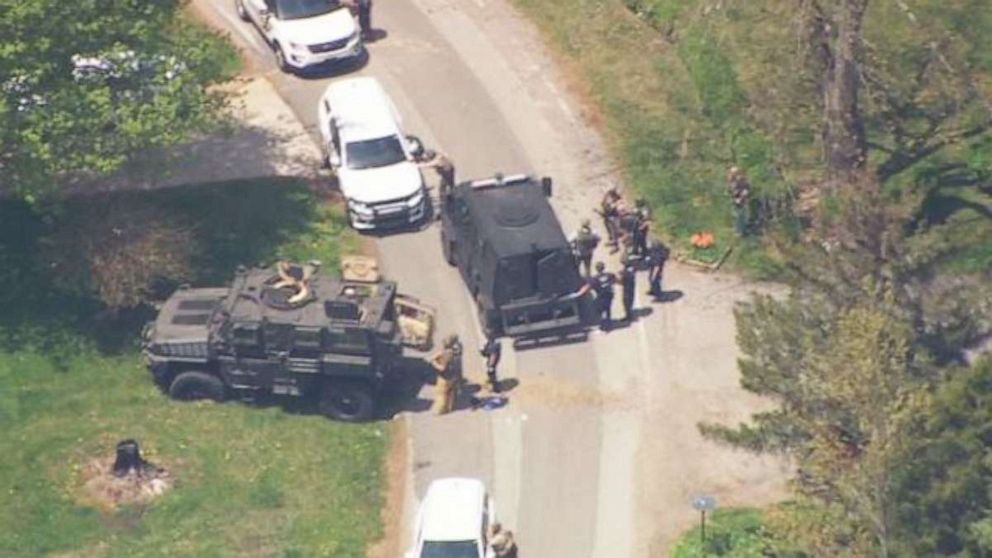 4 killed, including 2 deputies, during 13-hour standoff