The 2021 MTV Movie and TV Awards announced via Twitter Wednesday morning that its host will be comedian and actress Leslie Jones. Jones will emcee the live ceremony in Los Angeles, which will begin on Sunday, May 16 at 9 p.m. and span two nights.

The ceremony will be broadcast from the Palladium to honor the best in film and television. The network will then present the first-ever MTV Movie & TV Awards: Unscripted on May 17, which will focus on reality television. 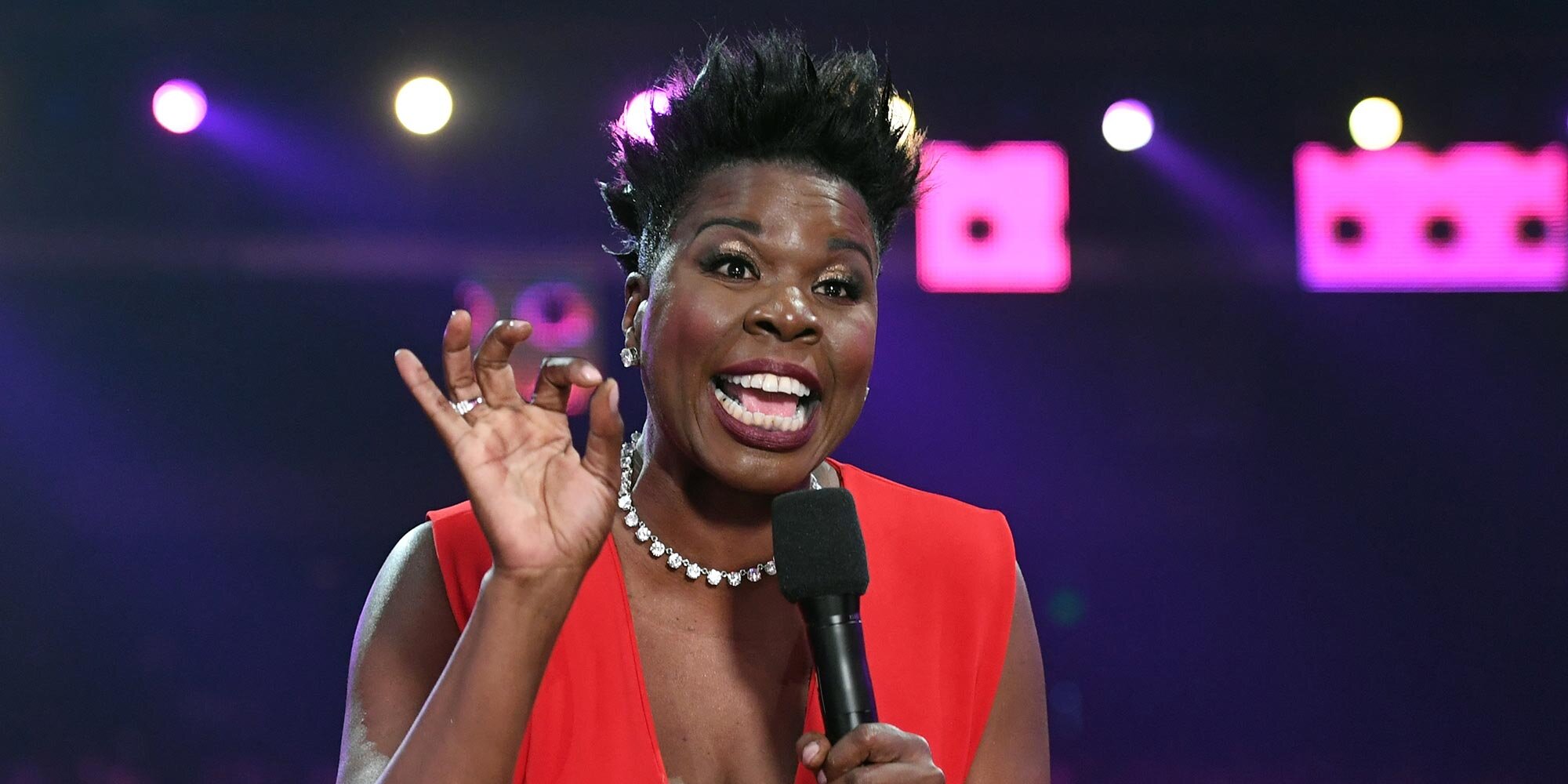