A pair of shoes worn by Kanye West during his performance at the 2008 Grammys just sold for a record 7-figure price. The prototype Nike Air Yeezy 1 brought in a whopping $1.8 million in a recent private sale, according to Sotheby’s. The $1.8 million sale price breaks the record for the most expensive pair of sneakers ever sold, nearly tripling the previous high of $615k for a pair of 1985 Nike Air Jordan 1s Michael Jordan wore when he broke a backboard during a preseason game in Italy.

Kanye famously wore the kicks, known as the “Grammy Worn” Nikes, at the 2008 Grammy Awards, when he performed “Hey Mama” and “Stronger.” Ye and Mark Smith designed the size 12 shoes, a combination of Nike and Yeezy signature brandings. There’s a classic Nike Swoosh, plus a Yeezy forefoot strap and a bright pink “Y” medallion lace lock. 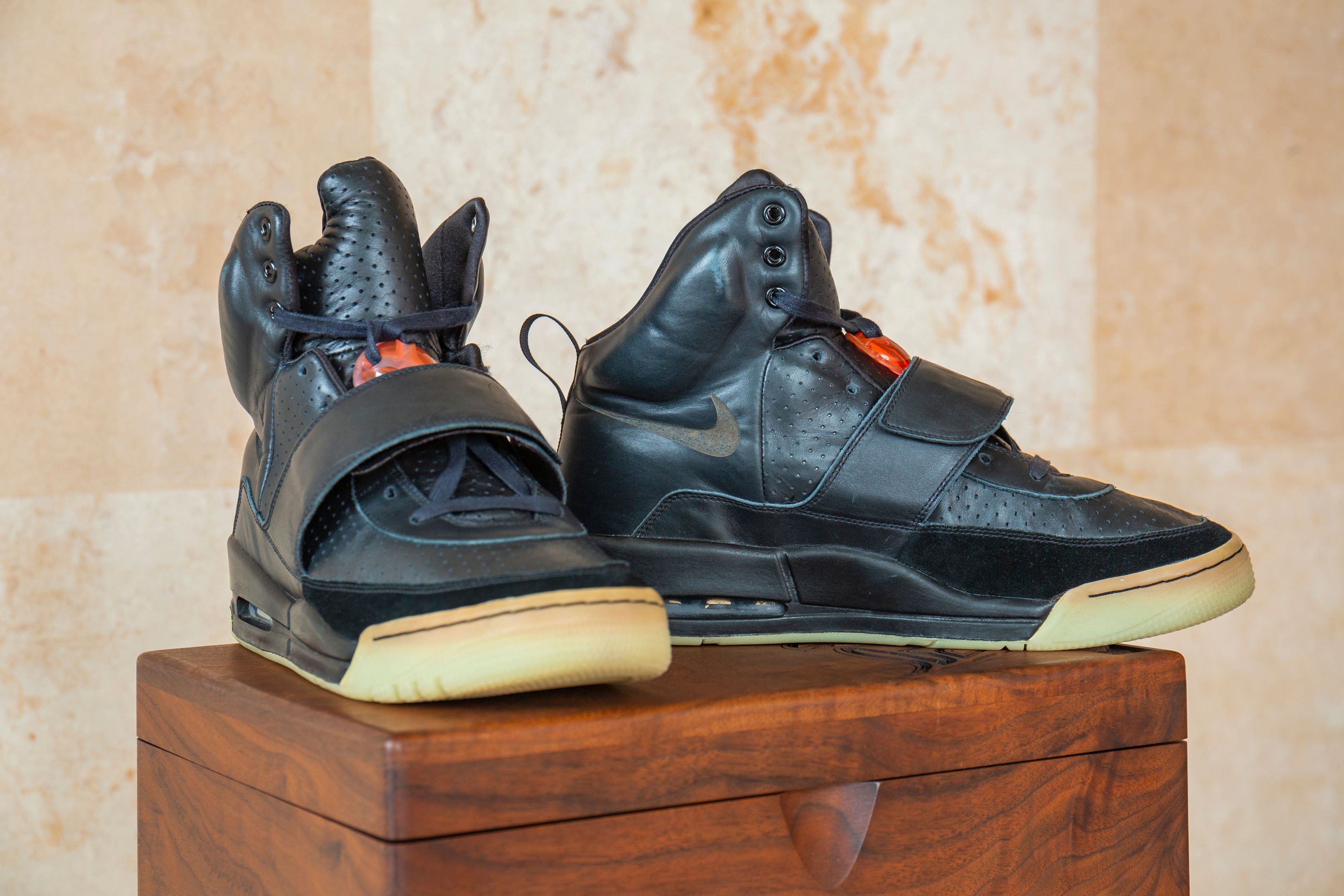